With HelloCars car subscription, you get access to drive any Jaguar available with no lock-in contracts and all the usual costs of Jaguar ownership like registration, insurance and routine maintenance included in one simple, transparent weekly subscription payment.

Sorry, no cars match this search

We have new cars arriving every day, so watch this space!

You can browse all available cars, or drop us a line if you can't find what you're looking for. 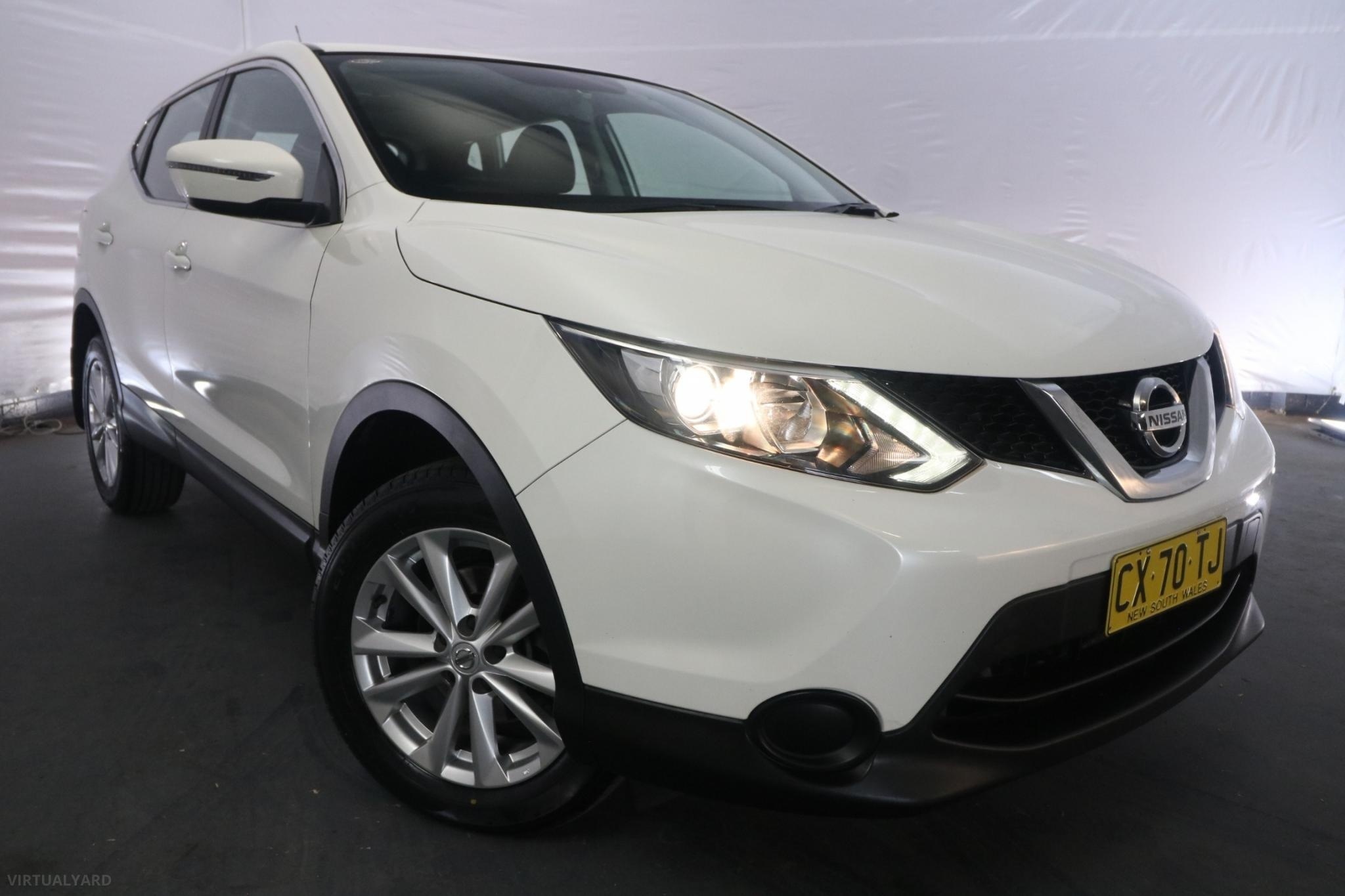 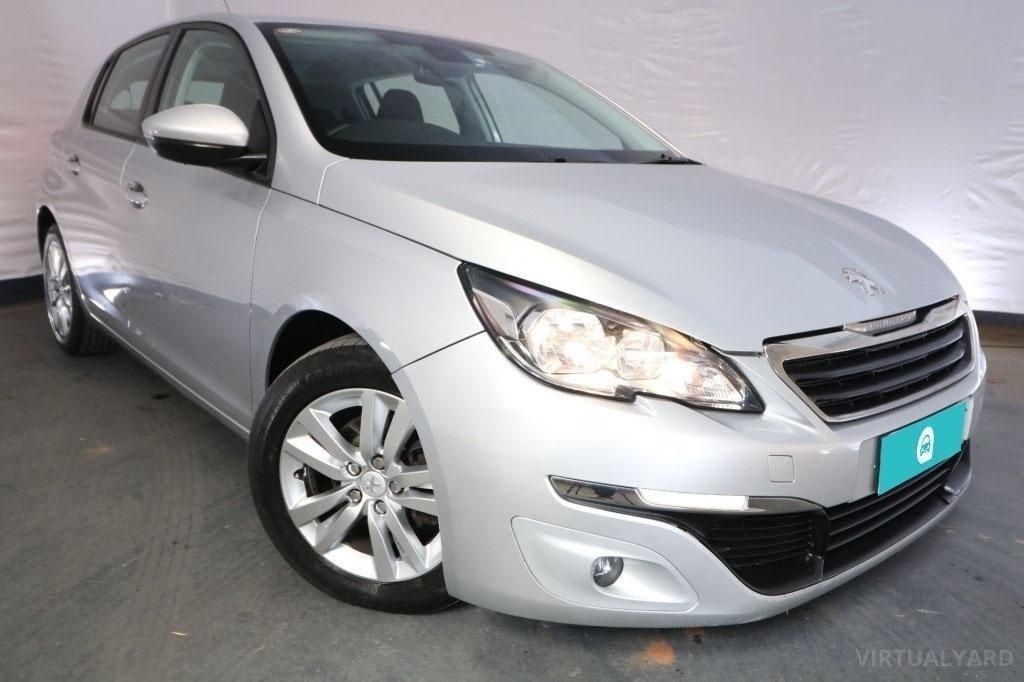 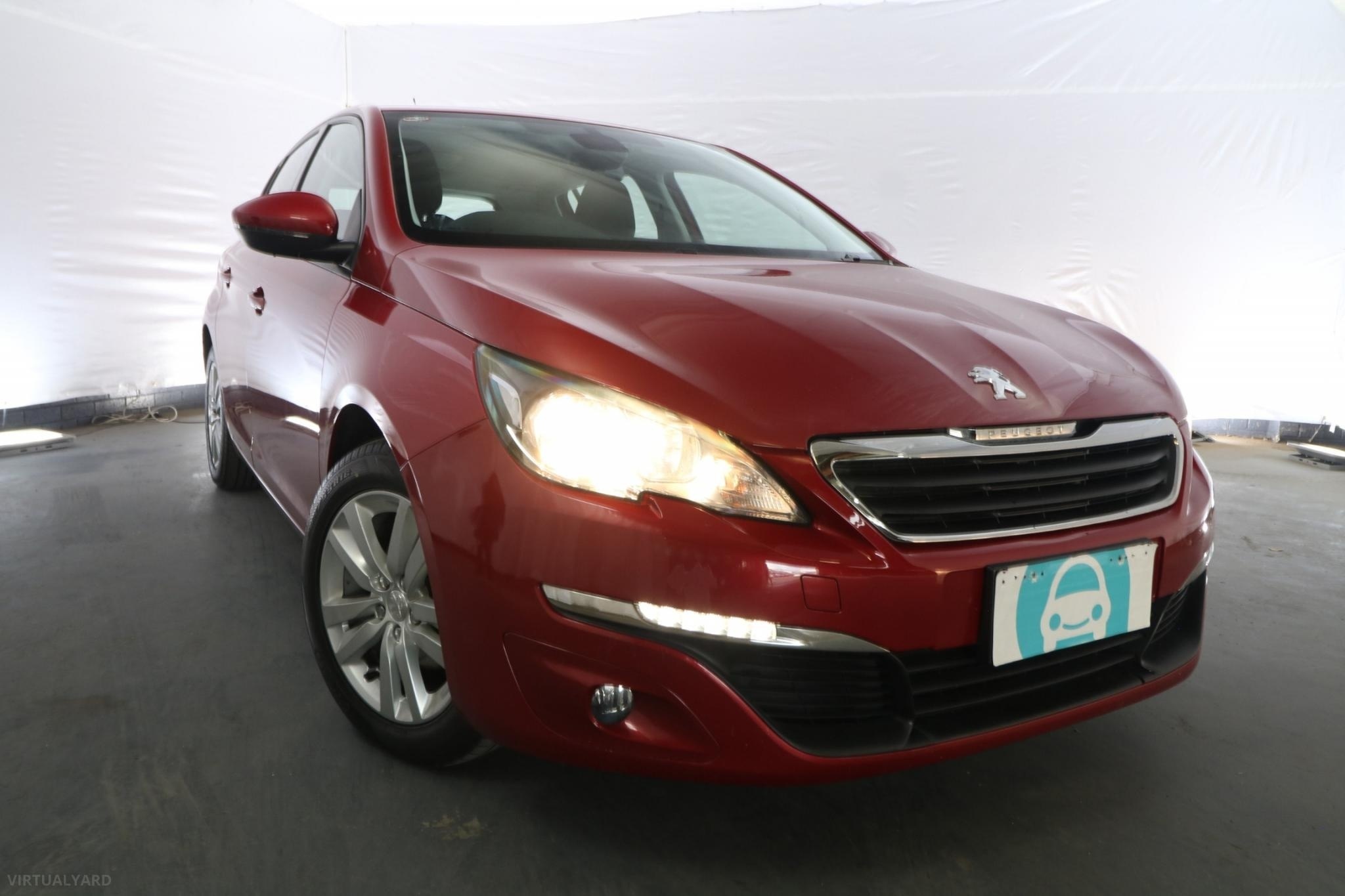 If you can't find what you're looking for, please get in touch. The customer service team are based in Sydney and available 7 days a week.

HelloCars Subscription means no worries. Rego due? We'll pay for it. Car making a funny noise? We'll fix it! Never stress about the nuts and bolts of car ownership again!

Rated 4.2 out of 5 on Google by our customers

Would you like to sign up for Jaguar car subscription? Subscribe to drive a Jaguar with HelloCars Subscription and you won't have to worry about the nuts and bolts of Jaguar car ownership again. All the usual costs of Jaguar ownership like insurance, registration and routine maintenance are included in one affordable weekly payment. Jaguar car subscription is completely flexible, giving you the opportunity to swap for a different car if your Jaguar no longer suits your lifestyle.

About Jaguar. Jaguar is an iconic British automobile manufacturer originally founded in 1922 as the Swallow Sidecar Company where it produced motorcycle sidecars before adapting the Jaguar nameplate in 1945. Ford would acquire Jaguar in 1990 followed by Land Rover in 2000 before both brands were sold to Tata Motors in 2008 as Jaguar Land Rover. Jaguar has produced vehicles for the British Prime Minister and the British Royal Family, most recently with an all-electric Jaguar E-Type used in the wedding of Prince Harry and Meghan Markle. Jaguar has reinvented itself under the ownership of Tata Motors with new models such as the Jaguar F-Type and Jaguar F-Pace, along with revitalised versions of the Jaguar XF and Jaguar XJ.

Call
02 8278 9250
Email
subscription@hellocars.com.au
Get In Touch
Weekdays 9AM - 5PM AETSaturday 9AM - 1PM AETSunday By Appointment Only
powered by