With HelloCars car subscription, you get access to drive any Toyota available with no lock-in contracts and all the usual costs of Toyota ownership like registration, insurance and routine maintenance included in one simple, transparent weekly subscription payment. 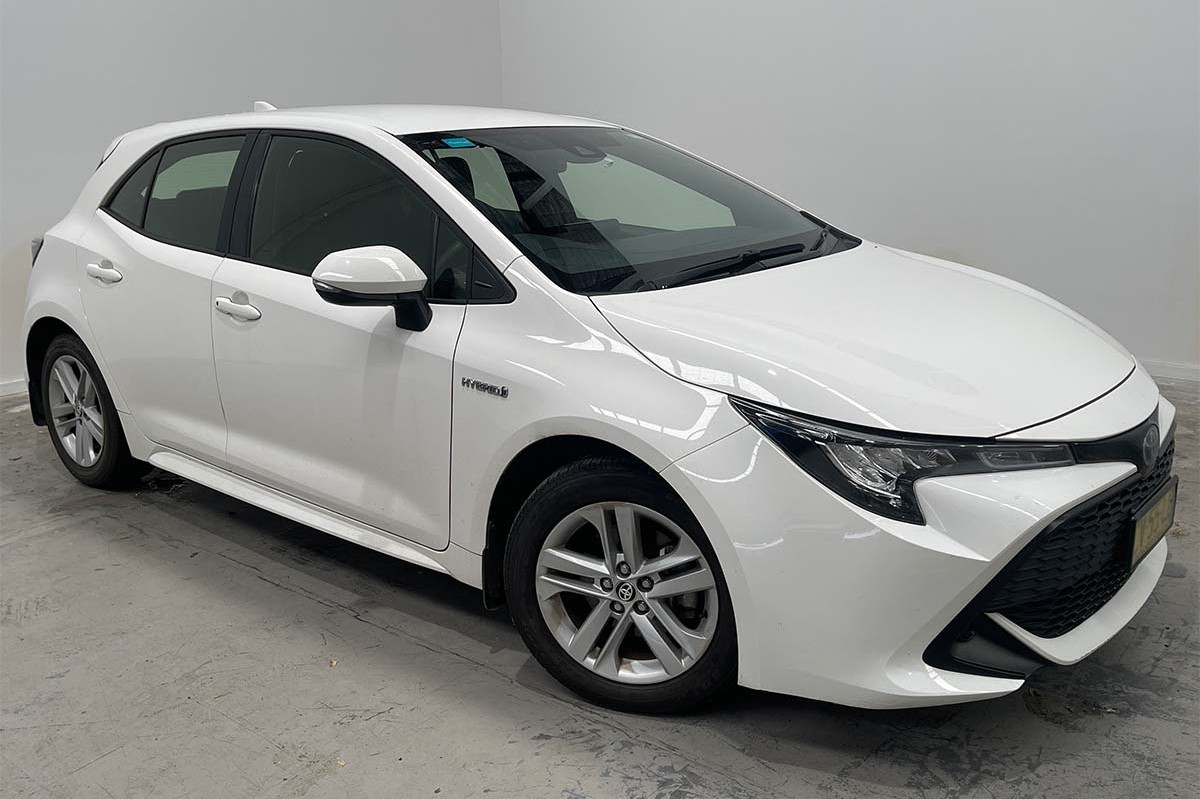 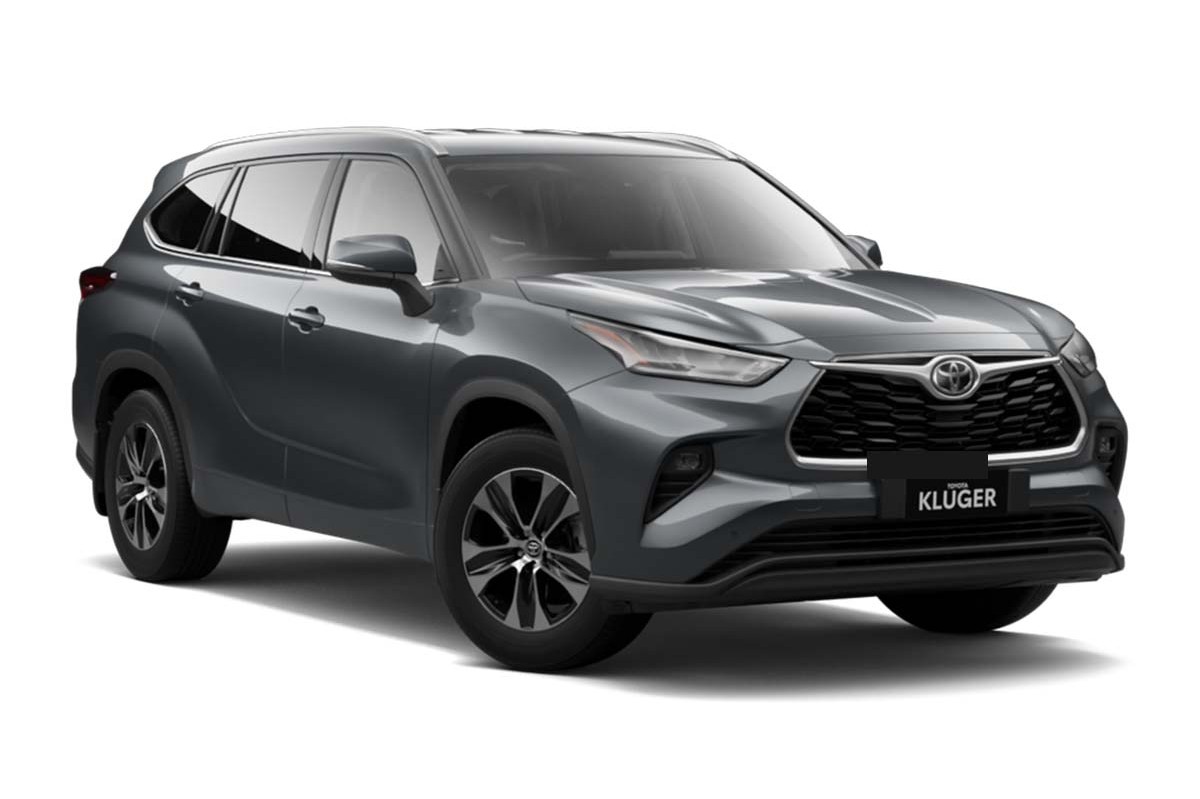 If you can't find what you're looking for, please get in touch with our Sydney-based customer service team.

HelloCars Subscription means no worries. Subscribe to drive with no long-term commitment and one affordable weekly payment. Never stress about the nuts and bolts of car ownership again!

Rated 4.3 out of 5 on Google by our customers

Would you like to sign up for Toyota car subscription? Subscribe to drive a Toyota with HelloCars Subscription and you won't have to worry about the nuts and bolts of Toyota car ownership again. All the usual costs of Toyota ownership like insurance, registration and routine maintenance are included in one affordable weekly payment. Toyota car subscription is completely flexible, giving you the opportunity to swap for a different car if your Toyota no longer suits your lifestyle.

About Toyota. Toyota is currently the world's largest vehicle manufacturer by revenue and is among the top 10 largest companies in the world. Toyota employs over 360,000 employees internationally and is a market leader for hybrid electric vehicles such as the Toyota Prius which has sold over 6 million units worldwide. The Australian range of Toyota vehicles includes the Toyota Hilux, the Toyota Corolla, the Toyota Camry and the Toyota Prado.