With HelloCars car subscription, you get access to drive any Holden available with no lock-in contracts and all the usual costs of Holden ownership like registration, insurance and routine maintenance included in one simple, transparent weekly subscription payment. 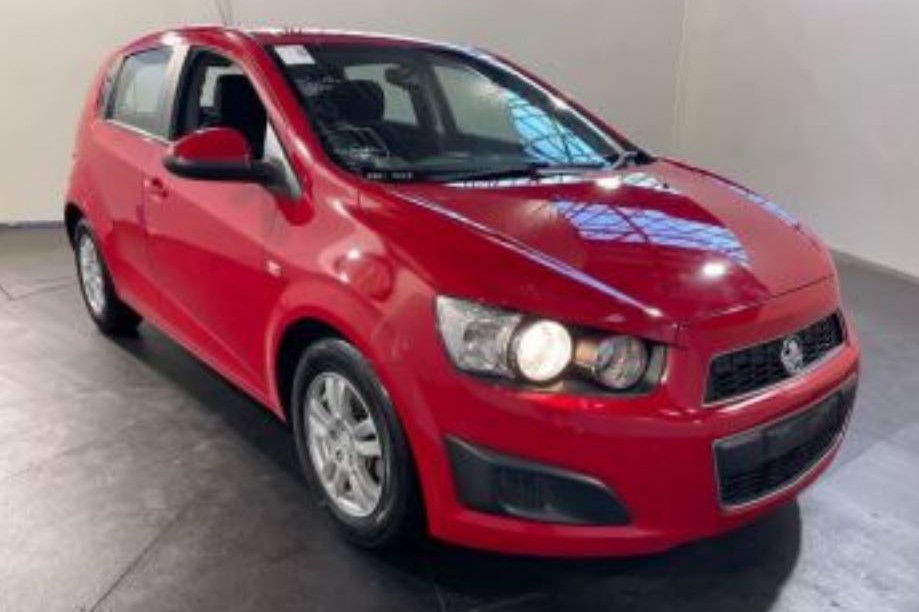 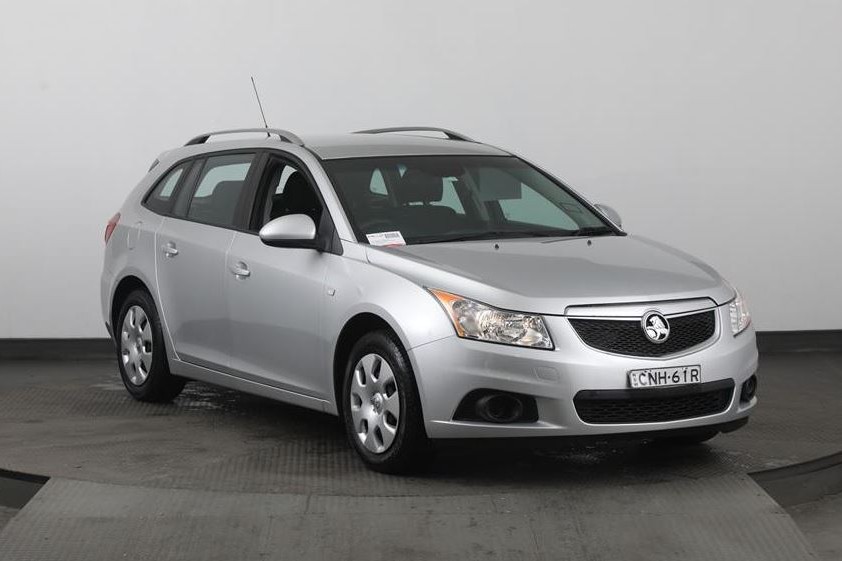 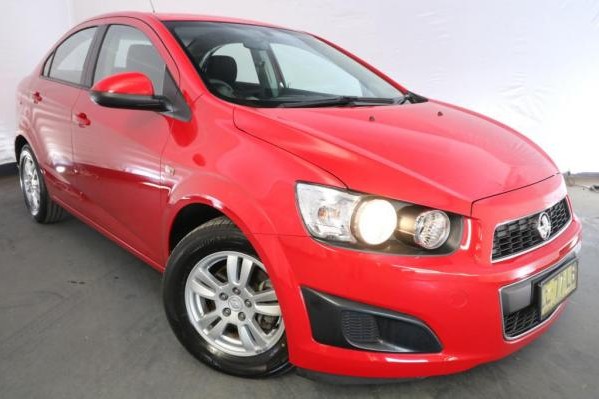 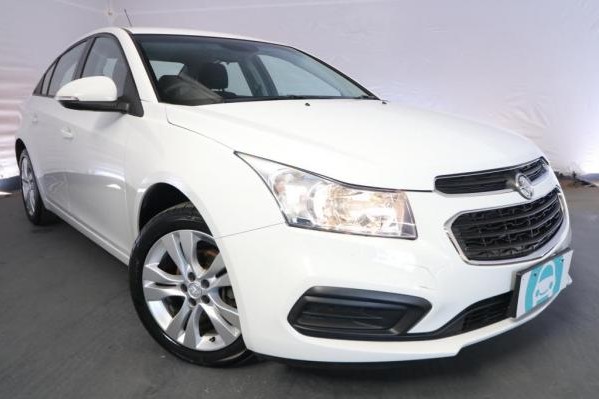 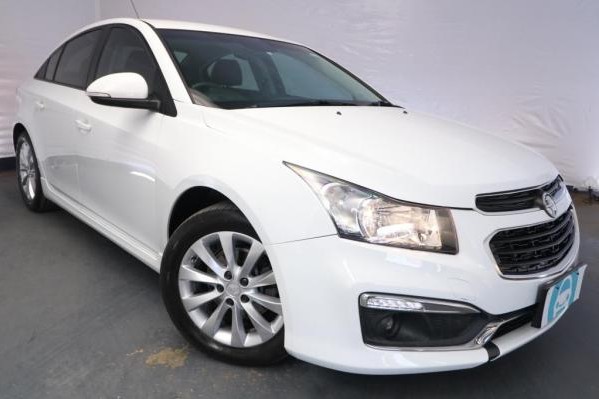 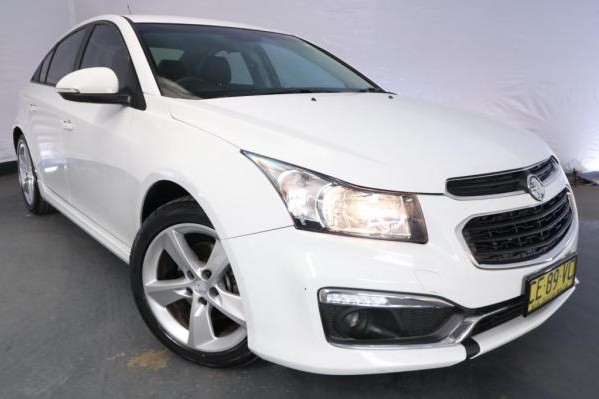 If you can't find what you're looking for, please get in touch with our Sydney-based customer service team.

HelloCars Subscription means no worries. Subscribe to drive with no long-term commitment and one affordable weekly payment. Never stress about the nuts and bolts of car ownership again!

Rated 4.3 out of 5 on Google by our customers

Would you like to sign up for Holden car subscription? Subscribe to drive a Holden with HelloCars Subscription and you won't have to worry about the nuts and bolts of Holden car ownership again. All the usual costs of Holden ownership like insurance, registration and routine maintenance are included in one affordable weekly payment. Holden car subscription is completely flexible, giving you the opportunity to swap for a different car if your Holden no longer suits your lifestyle.

About Holden. Holden is an iconic Australian car brand which was originally founded in 1856 as a saddlery manufacturer in South Australia. Now under the ownership of American-based General Motors (GM), Holden produced vehicles locally in Port Melbourne, Victoria including the Holden Commodore until October 2017. Holden continues solely as an importer of vehicles such as the Holden Barina, Holden Astra and foreign-made Holden Commodore. Holden continues to share a long-standing motorsport rivalry with Ford Australia where the Holden Commodore and Ford Falcon compete directly in the V8 Supercar series.

Call
02 8278 9250
Email
subscription@hellocars.com.au
Get In Touch
Weekdays 9AM - 5PM AETSaturday 9AM - 1PM AETSunday By Appointment Only
powered by

©2021 HelloCars Subscription Pty Ltd. All Rights Reserved.
ACN 633 201 171
BACK2SCHOOL Promotional Terms & Conditions
‍Delivery times are not guaranteed. Promotion valid for subscriptions activated from Wednesday, 19 January, 2022. Promotional period ends 11:59PM Friday, 28 January, 2022. Coupon BACK2SCHOOL entitles the subscriber to receive $20 off the total weekly subscription price for the first 10 weeks only. Subscriber must commit to a minimum term of 120 days on any plan to qualify. Not redeemable for cash. Only one coupon code may be used in a single transaction. Coupon code must be used at time of application. Customer subscription must be activated and the vehicle collected for the promotional credit to be applied. Not in conjunction with any other offer. Any unused promotional credit is forfeited. Promotional credit cannot be used toward any outstanding balance.