With HelloCars car subscription, you get access to drive any Lexus available with no lock-in contracts and all the usual costs of Lexus ownership like registration, insurance and routine maintenance included in one simple, transparent weekly subscription payment.

Sorry, no cars match this search

We have new cars arriving every day, so watch this space!

You can browse all available cars, or drop us a line if you can't find what you're looking for. 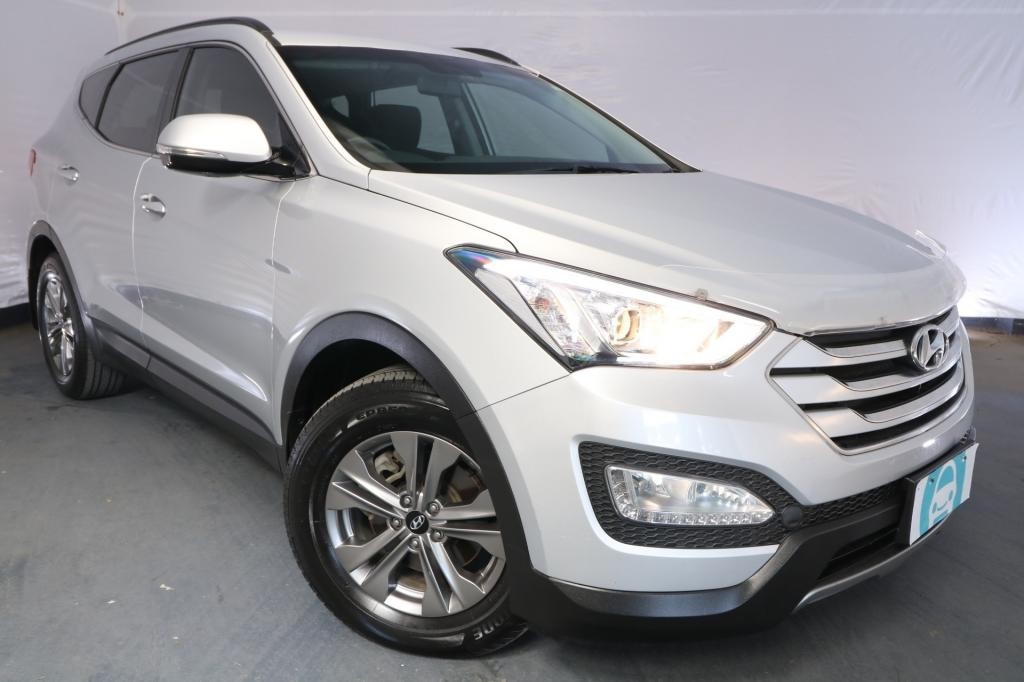 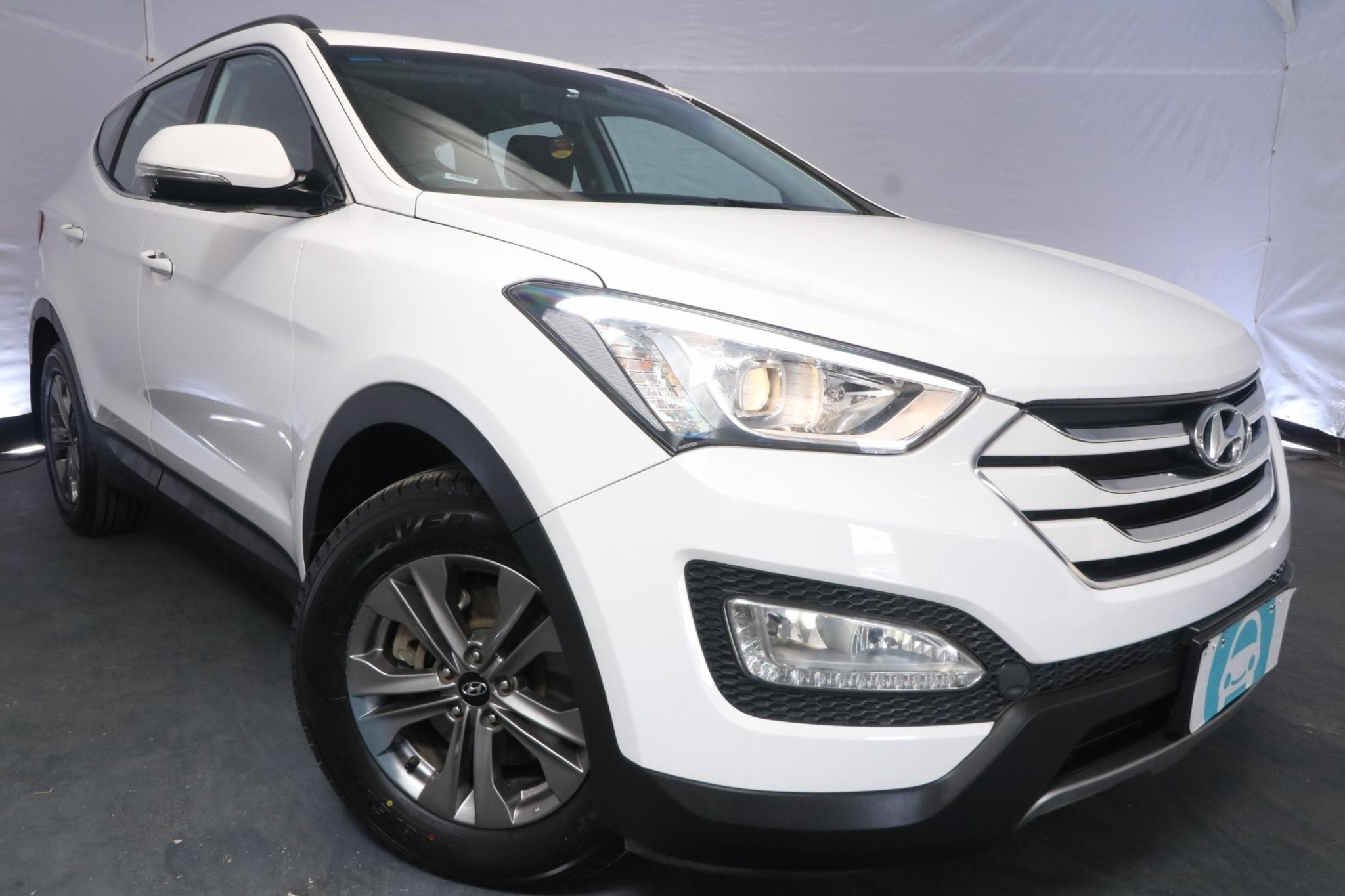 If you can't find what you're looking for, please get in touch. The customer service team are based in Sydney and available 7 days a week.

HelloCars Subscription means no worries. Rego due? We'll pay for it. Car making a funny noise? We'll fix it! Never stress about the nuts and bolts of car ownership again!

Rated 4.2 out of 5 on Google by our customers

Would you like to sign up for Lexus car subscription? Subscribe to drive a Lexus with HelloCars Subscription and you won't have to worry about the nuts and bolts of Lexus car ownership again. All the usual costs of Lexus ownership like insurance, registration and routine maintenance are included in one affordable weekly payment. Lexus car subscription is completely flexible, giving you the opportunity to swap for a different car if your Lexus no longer suits your lifestyle.

About Lexus. Lexus was founded in 1989 as the luxury vehicle division of Japanese automaker Toyota in order to meet increased competition in international markets from BMW, Audi and Mercedes-Benz. The Lexus namesake didn't exist as a brand in Japan until 2005, where models continued to be released under the Toyota brand. Lexus is today ranked among the top 10 largest global automotive brands with model lines including the Lexus IS, Lexus GS and Lexus RX along with performance offerings including Lexus LFA supercar.